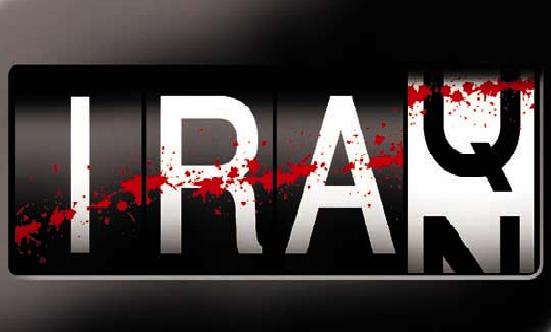 This is a very important update. The ultra right in both the US and Israel have long argued that Iran is a suicidal irrational state and that it does not abide by a basic cost-benefit rubric, thus, “allowing” it have nuclear technology would create the possibility of a nuclear armed Iran that would not hesitate to use such weapons against its enemies even if it guaranteed its own destruction.  Such a depiction of Iran is nothing short of warmongering – if one hold’s that Iran is irrational and nuclear technology in its hands would bring about a nuclear armageddon, then pre-emptive military strikes, it is argued, is absolutely necessary. I critiqued this racist and inaccurate portrayal of Iran in an op-ed piece I published a couple months ago. Israel’s army chief has validated that sentiment stating that Iran is “very rational” and unlikely to go for a bomb. See the video here.

This entry was posted in Iran, Iran's Nuclear Program. Bookmark the permalink.